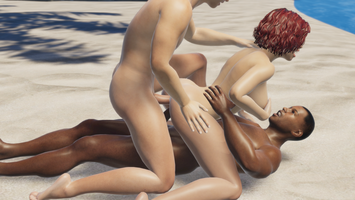 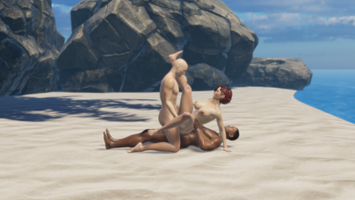 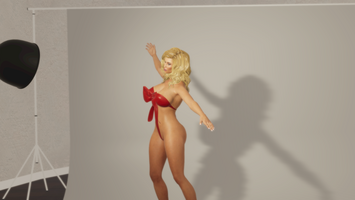 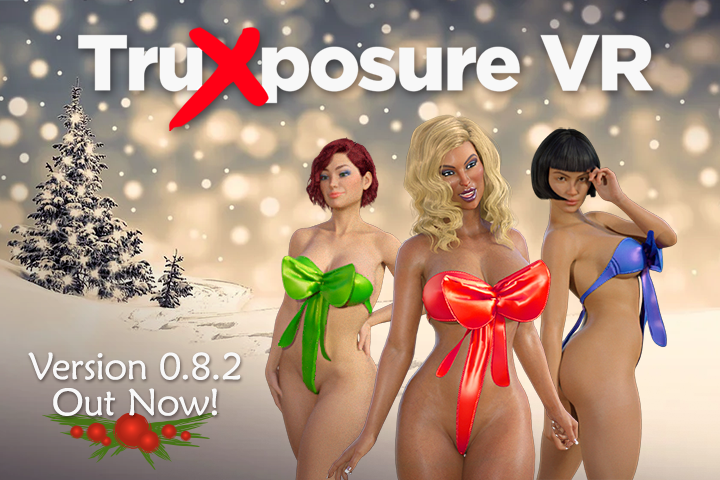 We've got special things planned this month to close out the year in style. First up, we're releasing a small content update today. Later in the month of December, we'll be following that with the release of a prototype featuring a new game mechanic that we've been working on for a few weeks. We don't want to ruin the surprise, but let's just say you'll be able to start getting to know the girls a bit better ;-)

You'll also find a new set of holiday-themed outfits and a new festive dance animation for the girls to show off their Christmas spirit.

Here are the download links for your respective backer tiers:

We hope you enjoy!

You call the shots.